Movies, Music, and peaple who are honest and speak from the heart are all i need in life


I never understood the acclaim this movie got. I tried watching this at differant times in my life thinking i might see or understand something that will make me agree with the reviewers must be into boring movies. The wedding the movie starts with and goes on forever had nothing at all to make that part of the of movie even remotely interesting.
The next part is the guys deer hunting. Again nothing interesting. Maybe the directer wants us get an idea of the characters which i would understand if any character in the movie was interesting.
Then the only part of the movie which isnt long to class it as war movie is amazing. Robert Denero shows us why he's the best actor of all time. If they all died playing russian roulette and ended the movie at that point i wouldnt have had to suffer more endless depressing boring characters saying (in my opinion) nothing.
This movie got an oscar and critical aclaim for one reason.It had an amazing who are loved by the movie world. If i was a proffesional critic back then and wrote my honest opinion like i am now i would be fired and destroyed.
All you peaple who say this movie is one the best, think this cos all the top peaple Hollywood who we respect said it. OH. If they said its good i bet alot you agreed before even watching.
Im not saying this to be harsh.I'm just been honest. I know most of you wont agree with because youve probaly told to many peaple you think its an amazing movie.
The vietnam scenes are amazing but such a tiny part of the movie.
Please prove me wrong and give one reason you think this movie is great ?
And dont mention the war part which i agree was very powerful an amazing acting.
Final thought.
If you havent seen this movie. Sooner or later someone will tell you its amazing. Dont believe them and dont waste 3 hrs of your life by watching it.
An amazing cast of actors doesnt guarentee an amazing movie.


I tried twice but never watched this to thee end. It made feel bored' bored ' bored.
It seemed to go on forever. Like i said i never watched the whole thing. I could'nt see any thing developing in this movie that would have justified me wasting any more time watching it.


Snipers have to play a very skilled game of cat and mouse. And are sometimes these lonely soldiers that have literally been the ones to win wars. Russian snipers saved Russia from German rule in the battle of Stalingrad.
American sniper is a good guy who was meant to be the best there was. I always support America in any conflict. Iraq's best sniper once won an olympic gold for shooting and was like a stealthy' swift' shadowy ghost. Alone and equipped with only his rifle he caused more problems for the yanks then every iraqi fighter trying to defend Fallujah at that time. American sniper has every bit of hi tec kit there is. Not to mention the back up of hundreds of marines and sattelittes constantly scanning for the iraqi sniper location.
The Iraqi has a rifle and proves to Americas best sniper that he is on another level and a far more superior sniper. I started to like the huge underdog Iraqi but was glad when the the yank finally located and killed him.The only reason the American beat him was because a sattelite was eventually able to give the yank his location.
With sattelle support Americas best would have lost and he knew it.
I loved this movie and was glad the yank won. Without letting politics or religion come into it, part of me was sympathec to the iraqi for losing to a sattelite and not the skills of the American sniper alone, who was a master in his field but now knew he was far from the best. What ever the outcome between thes 2 snipers was. They both had one thing in common. They were both heroes.
This movie left me with one thought.
Never understmate the underdog

"This is a good list. like how you included movies that you think are good despite there age.Like Bonnie and Clyde 1967. The year i was born.i loved this movie my whole life."

"This is hard list to make. DeNero has so many amazing performances under his belt. I tend to agree with this list. But i would put taxi driver were Heat is. Awakenings isnt my sort of movie. I havent"

happylovebaby
Posted: 6 years, 6 months ago at Mar 23 15:28
Dear, Friend how are you, Dear contact me at ( [Link removed - login to see] ) i need to tell you more about me and send you some of my pictures. 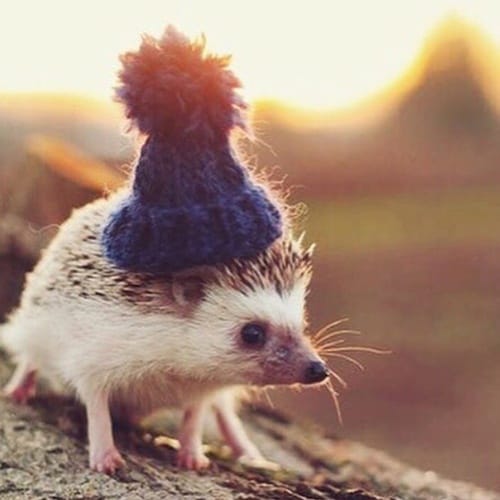